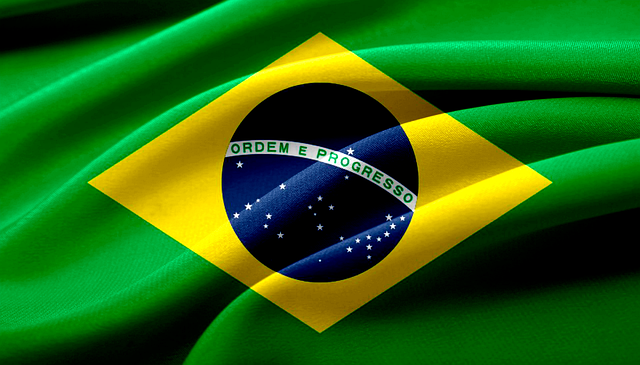 As reported in the materials of the department, this is due "to the information about the cases of spongiform encephalopathy in cattle (BSE, so-called" mad cow disease ")".

The ban on supplies from the state of Minas Gerais also applies to blood and blood-containing products, beef on the bone, beef offal, intestinal raw materials obtained from cattle, with the exception of protected casings, mechanically deboned beef, as well as processed proteins intended for feed to productive animals.

In addition,  the Rosselkhoznadzor has banned the import of boneless beef obtained from cattle older than 30 months from the states of Mato Grosso and Minas Gerais since September 15. From the same date, the transit of cattle from these two states through the Russian Federation is limited.

The Rosselkhoznadzor press service told Interfax that supplies of cattle, beef on bones, blood and blood-containing products, beef offal and other products from cattle from the state of Mato Grosso were banned in 2014. The import of boneless beef obtained from cattle older than 30 months was not previously restricted.