In 2019, the top 20 largest pork companies in Russia produced over 3 million tons of pork (hereinafter in live weight), reports the National Union of Pig Breeders (NSS). 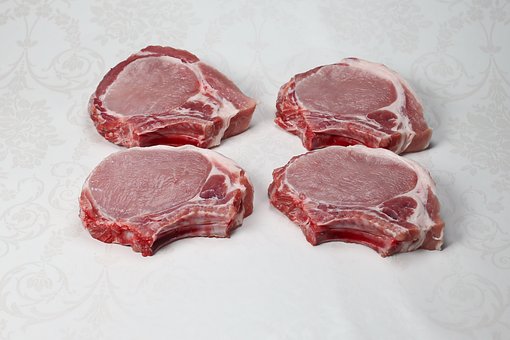 The first place confidently continues to keep Miratorg. Last year, it produced 426.7 thousand tons of pork, and over the year the indicator increased by about 4 thousand tons.

The second place, as at the end of 2018, is occupied by the Cherkizovo group. It produced 286.2 thousand tons of pork, having improved the result of the previous year by 36 thousand tons.