The volumes shipped abroad in the first two months of 2020 have increased but the value was lower than a year before. 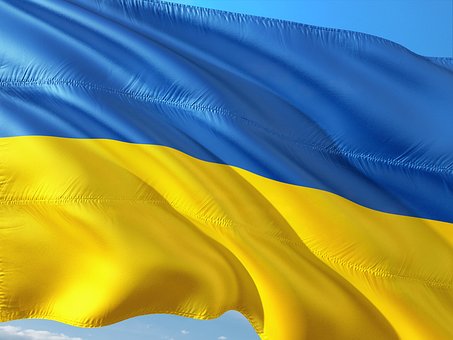 Poultry exports from Ukraine have increased in the first two months of the year, reaching 66,270 tonnes (+4.2%). However, the revenues are down by 7.1%, to $81.9 million, according to a report from the State Customs Service. The monetary impact was created by a ban for poultry products applied by the EU and China since January. These markets are the most valuable for the Ukrainian poultry industry, with the EU market taking 134,262 tonnes in 2019, up 8.6% compared to the previous year.
Exports to the EU have been resumed in March. From a global perspective, Ukraine is the world's sixth-largest producer of poultry, with a total production of 350,000 tonnes reported in 2019.
In terms of imports, Ukraine received last year 178,619 tonnes of poultry from the EU, becoming the third-largest export market for European poultry producers, behind the Philippines and Ghana.