A new major player may appear on the Russian duck meat market. Former head of the administration of the republic Bashkiria Vladimir Balabanov plans to organise production of 10 thousand tons of duck products per year. On the other hand it will be difficult for a new enterprise to compete with existing players in this narrow segment. 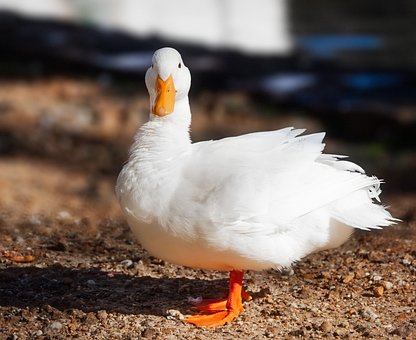 LLC "System solutions" of the former head of the administration of Bashkiria, Vladimir Balabanov, and the ex-minister of economy of the republic, Evgeny Mavrin, established JSC "Poultry complex" Blagovar "in the region.  The company was formed to create a production of duck meat in Bashkiria. The total investment in the project is about 2 billion rubles, negotiations are underway on financing with banks.

Until 2018, the largest duck meat producer in Russia was Vadim Vaneev's Donstar from Rostov region with a capacity of 16.5 thousand tons of products per year. But against the background of the corporate conflict of the entrepreneur in his key asset - the Eurodon turkey production complex - Donstar faced difficulties. As a result, production was stopped, and the company entered bankruptcy proceedings.