Russian authorities announced new cases of African swine fever (ASF) in the Amur region near its border with China on Wednesday. 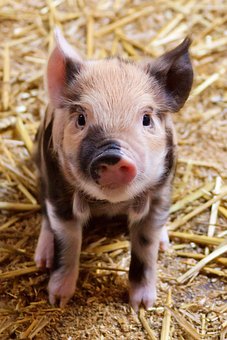 Pigs infected with the deadly ASF virus that has no cure or vaccine at this time were found at two private farms in the village of Volkovo near Blagoveshchensk, Reuters reports.

In early August, an ASF outbreak was detected at a small farm in Russia’s Primorsk region near the country’s border with China.

The ASF virus is highly transmissible between pigs, but it does not affect humans. The disease poses no risk to food safety.