Yesterday, the governor of the Kursk region, Roman Starovoit, signed a decree lifting quarantine for African Swine Fever (ASF), introduced in the third decade of August after an outbreak of a viral disease at the Belyaevsky pig breeding complex of the AgroPromkomplektatsiya group of companies. 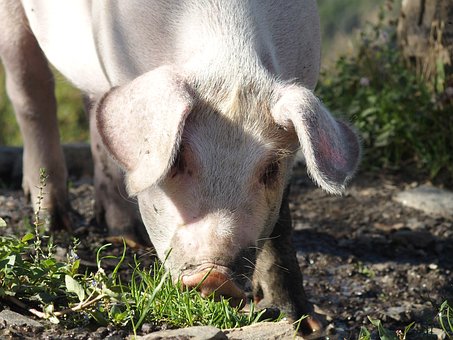 On August 21, 2019, AgroPromkomplektatsiya GC officially announced the ASF focus at Belyaevsky ICS in the village of Malakhovo, Kursk Region. As a result, three regions entered the quarantine zone: Konyshevsky, Dmitrievsky and Khomutovsky.  3,000 pigs were destroyed on the farms of the Belyaevsky pig complex

The damage is estimated at 60 million rubles. Pigs in private and farm households located in the 15-kilometer zone around the enterprise fell under the alienation. In early September, the press service of the AgroPromkomplektatsiya Group of Companies announced that the outbreak of ASF was eliminated. A total disinfection and sanitization were carried out at the pig-breeding complex, after which laboratory tests confirmed the epidemiological safety of the facility. A new stock of animals will be delivered to the enterprise very soon.