All news / Agrofirm "Sogratl" opened a feedlot for 1.5 thousand sheep

The opening of a feedlot for 1.5 thousand heads of small cattle in the Gunibsky district of Dagestan was announced at the end of December. 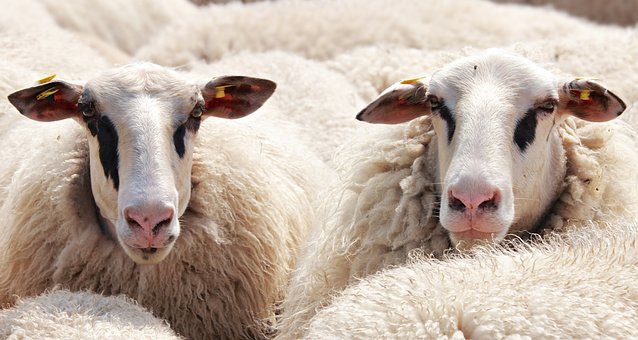 A new sheep-breeding facility with an area of ​​2000 square meters was created on the production base of the agricultural cooperative Agrofirm Sogratl. The project developers believe that it will increase the profitability of mutton production by 40%.

Sheep will be fattened for 4-4.5 months - until the moment when the animal gains 20 kilograms of slaughter weight. The cost of production will decrease due to a reduction in the cost of keeping livestock on free range. In addition, the new site will remove unnecessary burden from pastures.

Next year, the agricultural company plans to build a modular slaughterhouse to launch its own sausage production line and create another feedlot. Projects will be implemented with systemic state support provided by the government of the republic to sheep farmers.

The program for the development of sheep breeding provides subsidies for land reclamation to increase the feed yield of pastures, the purchase of agricultural machinery, breeding animals and equipment for meat processing plants. Typically, funds from the state budget account for about 50% of investments in similar projects.