The Association of Retail Companies (AKORT) said that Russian retailers, which are part of the industry association, will restrain the rise in prices for essential goods and do not expect their rise before the New Year holidays, reports TASS. 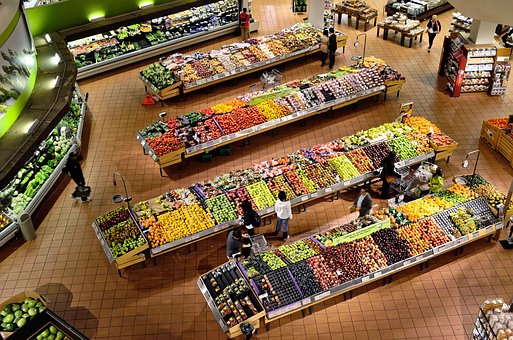 All changes in food prices that have recently been observed in the consumer market should be perceived as seasonal fluctuations, say representatives of retail chains. AKORT notes that in the pricing policy, domestic retailers are guided by the purchasing power of the population, which has noticeably decreased during the economic crisis, aggravated by the COVID-19 pandemic. According to AKORT, in October last year, the consumer price index was 3.75% compared to the same period in 2018, and in October this year - 3.99% compared to October 2019. Such insignificant fluctuations cannot be considered as prerequisites for their increase.

Now that the incidence of the new coronavirus infection is on the rise again, members of the association have agreed to contain prices, despite the costs of trade. Most likely, the New Year's scenario will be about the same as in 2019. The Association recognizes that there are indeed requests from manufacturers and suppliers to change the purchase prices for food products. Their appeals are always considered on an individual basis, in some cases - with the involvement of the Federal Antimonopoly Service (FAS). If objective reasons are found for the increase in prices, the requests are satisfied, but at the same time alternative options are sought so that the overall picture on the shelves does not change much. When there is no such reason, purchase prices remain the same. As a rule, price adjustments in retail chains that are in the field of view of AKORT do not exceed the average value of the consumer inflation index.