All news / ANOTHER MEAT PROCESSING PLANT HAS BEEN LAUNCHED IN TUVA

One more production company became a member of Tuva’s meat cluster. A new meat processing plant with the production capacity of 300 tonnes of meat per year has been successfully certified for serial production in Dzun-Khemchiksky district, one of the leading Republic’s districts in livestock population. 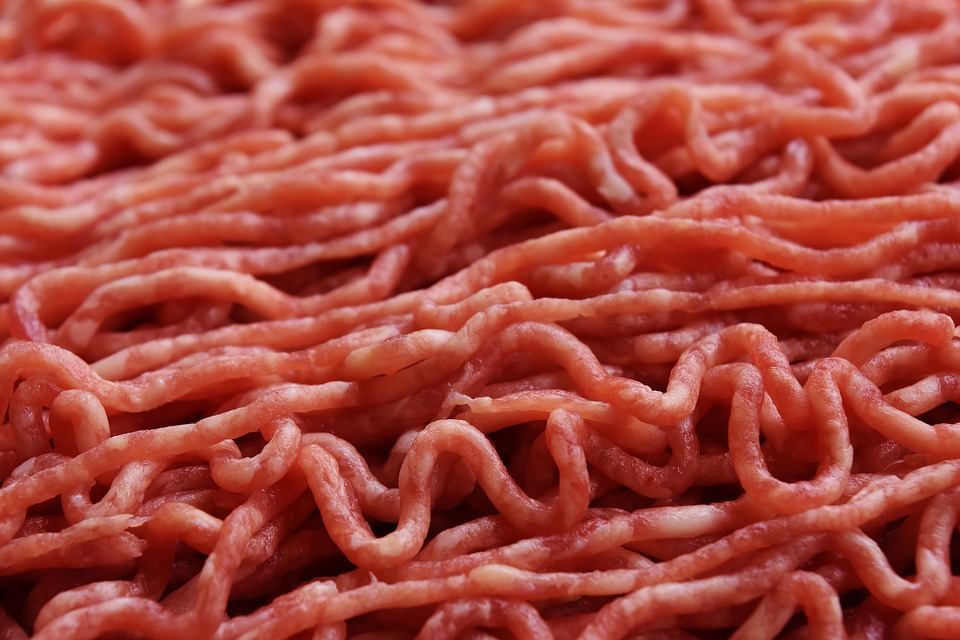 It has been built in late 2016 via public and private partnership by the private entrepreneur from Chadan city Urana Oorzhak who as part of the governor’s project “One Village – One Product” has been awarded a grant of 15 mln roubles by the Head of the Republic. The meat processing plant includes facilities for slaughtering, production of sausages, pelmeni, canned meat, raw casing processing and refrigerating chambers with the capacity of up to 20 tonnes. Currently, all processing lines are well-adjusted, while the company’s staff includes 15 employees. In November, the meat processing plant started releasing its first batches of products. At this point the plant is held down by the shortages of resources for cattle purchase, and by March, the total volume of finished products has been only about 5 tonnes. However, in 2017, Urana Oorzhak increased the production of convenience meat products to 16 tonnes per year and the same quantity of sausages, while the production of canned stew beef and lamb was increased to 50,000 standard cans.

The Head of Tuva, Sholban Kara-ool, congratulated Urana Oorzhak and her colleagues on the production launch while visiting the plant during his official trip to the western regions of the Republic. He believes that the establishment of a meat processing plant in Chadan is remarkable not only because stockkeepers of three districts: Dzun-Khemchiksky, Ovyursky and Sut-Kholsky can now sell their cattle easier. These districts produce more than one third of all livestock population in the Republic. Tuva’s government initially planned to turn the plant in Chadan into one of the key links for the development of the whole beef cattle production industry in the region. According to the prime minister, with this raw material resources base and active support by the government, the plant has the potential to significantly increase its capacity in the mid-run and become a driver for the western Tuva’s uprise.

In 2017, for the first time in decades, Tuva’s meat processors managed to enter Russian market.

“We are gradually and consistently building the industrial meat processing sector which will provide good conditions for the main branch of our agribusiness industry – the beef cattle production – to get to a whole new level. When I started working as prime minister, this was one of the biggest problems of our stockkeepers: who will buy their cattle? That’s why the livestock population didn’t grow. Why would stockkeepers increase their livestock numbers if they can’t sell their cattle to anyone except their neighbors? On a Republican level, they produce 8-10 thousand tonnes of meat, including poultry. The share of the domestic lamb and beef is even less. In terms of livestock, it’s less than 20% of the whole livestock population. How can we speak about the prosperity of our cattle breeders and the development of their households when their profits are so low? The only solution is to find new sources of income outside the Republic. That’s why we were trying to build a meat processing and distribution system for several years. Its foundations are already laid. Besides the plant in Chadan, there is a new meat processing factory in Sukpak which successfully supplies the households in central Tuva. The plant in Erzinsky district supplies the southern region of the Republic. There is a slaughtering plant in the western region of the Republic, in Kyzyl-Mazhalyk. All together, this is the potential that makes our Republic capable to enter new meat markets,“ said Sholban Kara-ool.

In 2017, consumers from the other regions of the country began buying the products of Tuva’s animal farmers. The first significant partner of the Republic was Moscow agricultural cluster FOOD CITY, which after the negotiations of the Head of the Republic with the Governor of Moscow region, signed a contract for chilled lamb supply with Tuva meat processing plant “Zarya” built last year by the company “Oyun” with Tuva government support. Currently, Tuva meat is bought by wholesale companies from Novosibirsk, Kemerovo, Chelyabinsk, Krasnoyarsk, Altai regions, Kalmykia and Khakassia. For example, this plant must deliver to Moscow more than 2,000 tonnes of lamb alone in a year, which is one fourth of the total meat sales volume in the domestic market of the Republic.