All news / Armenian farmers block roads due to slaughter restrictions

More than 40 cattle breeders from Armenia are organizing a new protest rally near the capital’s government building, demanding the repeal of the restrictions on livestock slaughtering. It is reported by RIA Novosti. 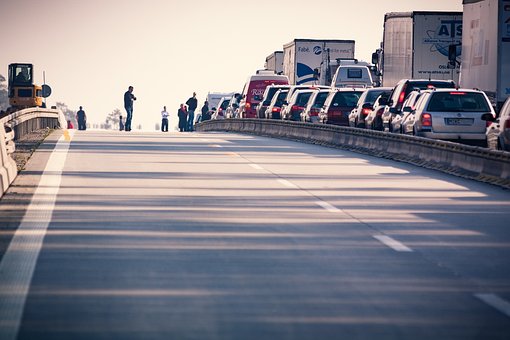 We are talking about the requirement introduced last Wednesday to sell meat only from cattle slaughtered in specially equipped slaughterhouses. This requires that farmers have to bring animals to the slaughterhouse on their own and pay at least three thousand drams (6.3 dollars) for professional slaughter. According to farmers, now they do not have such an opportunity.

One of the protesters said that such demands would kill the industry. He suggested that a veterinarian be assigned to each village, who could allow the slaughter of cattle and the sale of meat on farms. The protesters threatened that they would not step back and hold a new rally at the government building again, as well as block roads.

The first action took place last Thursday, the day after the restrictions. The farmers demanded to give them time to build new slaughterhouses.