Several new African Swine Fever (ASF) outbreaks have been recently registered in Russia, raising questions over the efficiency of the national veterinary services. 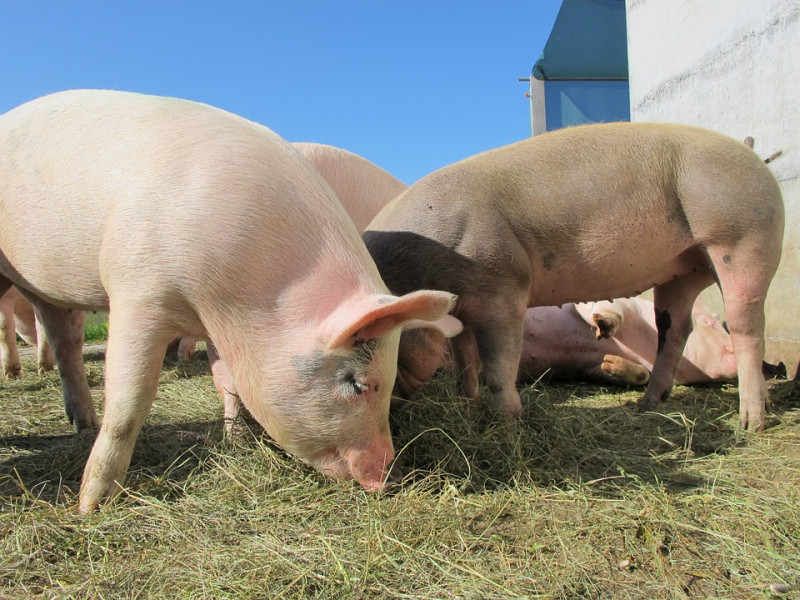 According to official figures by the Russian veterinary service Rosselhoznadzor, by mid-April 2021, Russia had registered 36 ASF outbreaks since the beginning of 2021. From those figures emerges a picture of a disease that has gained momentum since 2018, when only 56 outbreaks were reported in the country in the whole year.

Pig farmers have called on Rosselhoznadzor to strengthen its control over the supply chain to ensure ASF is kept out from the consumer tables. Various ASF-related incidents continue to hit the local news outlets. For instance, pork products infected with ASF virus hit grocery shelves in several Russian regions in early April. Contaminated pork spread had been withdrawn from 40 food stores in Yaroslavl region, Rosselhoznadzor said.

In addition, in Komi republic, in central northern Russia, contaminated food waste caused at least 2 ASF outbreaks during the past few weeks, regional agricultural minister Denis Sharonov said. Komi republic is rather isolated from the rest of Russia, not importing live pigs and not located on wild boar migration routes.

Hence, for years Komi republic was considered free from ASF. The recent outbreaks have been a total surprise for local farmers, Sharonov said. Food waste appears to be the only possible cause of the outbreaks, although the actual source is yet to be found.

Disappointment over absence of state aid

According to the Russian newspaper Versia, pork producers are disappointed about the absence of promised state aid. For instance, in Zabaykalsky Krai, in Eastern Russia, bordering China, the local authorities are paying 158 roubles (US$ 2) per kg of pigmeat when the animals have to be culled for reasons of ASF. That is 30% lower compared to the wholesale price in the region.

In addition, in practice it has been proven extremely difficult to obtain those payments. In 2020, the region paid 27,140 roubles ($ 380) for 2,506 culled pigs to 125 pig farmers. In those circumstances, producers view selling infected pigs as the only way to make some money before completely shutting down the farm, Versia wrote.

Kristyna Romanovskaya, general director at pig farm Lazarevskoye, said, “It is paramount to enhance control over the compliance with the regulation on veterinary protection by producers, prohibit spontaneous pork sale as well as pay attention to logistics companies involved in meat and meat products transportation.”

Companies involved in the illegal trade of infected meat frequently fake documents that that meat is safe, she added.

A major outbreak in Ukraine

Ukraine had to cull 21,000 pigs on a farm in Chernovitsky region, also for reasons of ASF, according to Andjela Kosovan, the chairman of the regional veterinary body Gospotrebslyuzba. This is believed to be one of the biggest outbreaks in the country in recent years. The country keeps registering new outbreaks in most regions of the country.