The European Union's possible sanctions against Belarusian food are not such a serious threat. Belarusian Deputy Agriculture and Food Minister Aleksei Bogdanov made the statement during the Belarusian-Asian Forum, which took place in the Belarusian embassy in Moscow on 9 June, BelTA has learned. 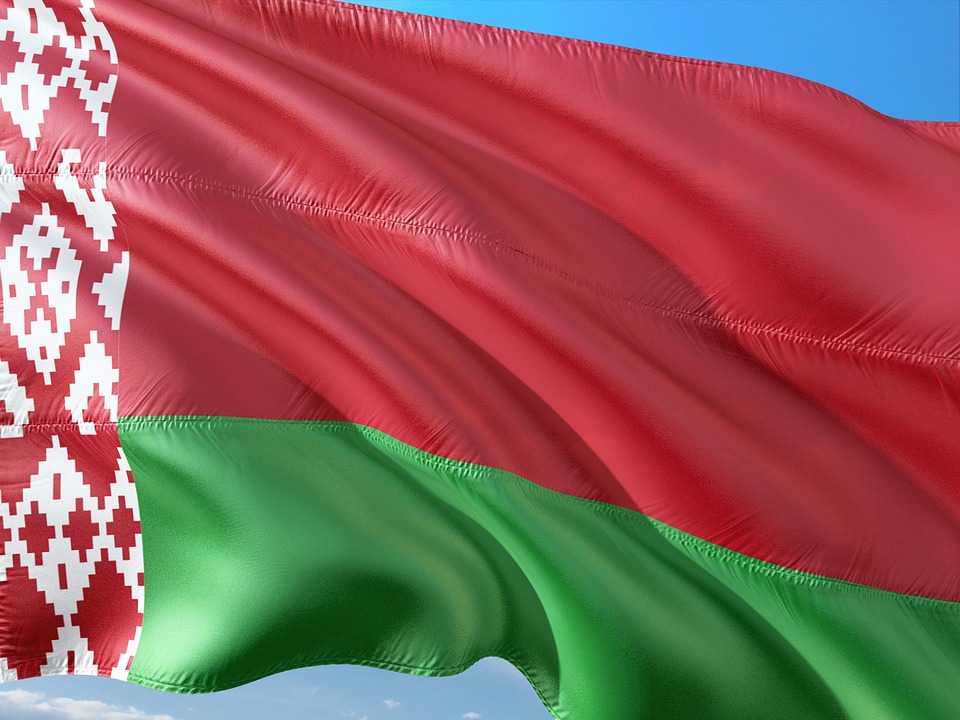 When asked about the threat of sanctions from the European Union, the official said: “We haven't lost any market, thank god, everything is good for us for now. The share of the European market is small. We can easily replace it with supplies to markets in other regions.”

In his words, Asia is one of the alternatives. In particular, Aleksei Bogdanov said that in January-April 2021 Belarus increased food export to Asian countries by 60% in comparison with the same period of last year.