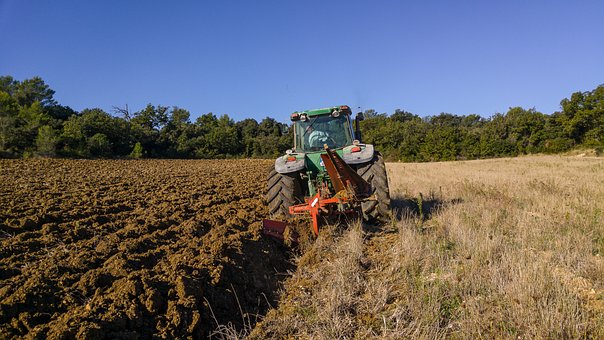 According to the source, Belarusian farmers are busy tilling the soil, distributing organic fertilizers as well as potash and phosphorous fertilizers. If acceptable temperature conditions become available sooner than they did last year, Belarusian farmers will be able to start sowing early spring crops and leguminous crops. For that to happen, soil temperature has to be at least 5C above zero.

The preparation of agricultural machines for the sowing campaign is nearly over. As of 2 March as much as 584,900 tonnes of active material of mineral fertilizers was stockpiled ahead of the spring sowing campaign or 46.6% of the necessary amount. The main seed fund and the contingency seed fund of spring cereal crops and leguminous crops are fully ready.

This winter has been abnormally warm in Belarus. According to the National Center for Hydrometeorology, Radioactive Contamination Control, and Environmental Monitoring (Belhydromet), the average air temperature was 5.5 degrees above the norm. It was the warmest winter on record. Agriculture and Food Ministry representatives noted that winter crops had survived winter well despite the unusually warm weather.