The Russians were warned that in the very near future, meat prices will rise by at least 10%. This was explained by the fact that the supplements that are used to feed animals become more expensive. Meanwhile, beef prices in the Altai Territory have already risen by 5% and this is not the limit. 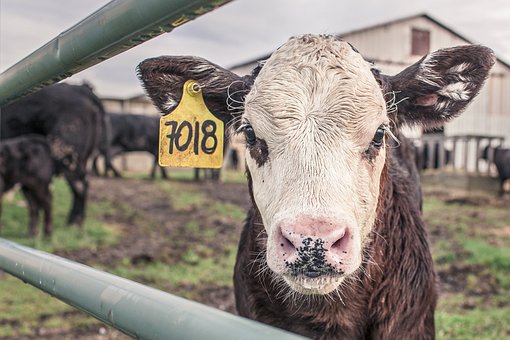 According to the Office of the Federal Antimonopoly Service for the Altai Territory, in the period from February to May 2019, beef prices in the region increased by 5%. The ministry noted that, on the contrary, pork prices dropped by 5%, while poultry prices did not fluctuate this year.

According to experts, one of the reasons for the rise in beef price is the fact that the number of cattle in the region is decreasing.With the rise in meat price, an increase in retail prices is expected for any meat products, in particular, for sausage.