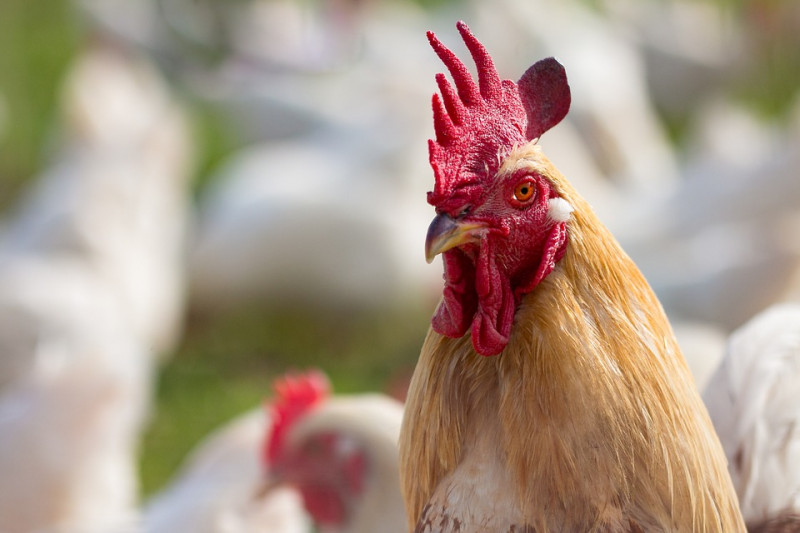 In 2021, Cherkizovo expects to grow poultry production by 3-5% compared to the previous year, Maxim Zudin, chairman of Cherkizovo’s poultry business, said during a press conference in early October.

Production growth is also anticipated in 2022, he added. In 2020, Cherkizovo boosted poultry meat production and sales up by 5% compared to the previous year to 695,000 tonnes. He added that the additional production volume is destined for the domestic and export markets, particularly China, the UAE, and neighboring countries in the CIS region.

Altai Broiler recovers after a fire

Production growth was expected to be even larger. However, a fire at the Altai Broiler production division on 3 July caused a setback. The company reported that the fire damaged a warehouse with containers and packaging, and another facilities. No employees were injured, but Cherkizovo had to stop production for several months. The administrative building and the main production equipment were not seriously affected. The facility’s bird houses are located at a sufficient distance from the production sites and were not threatened by the fire, the company stated.

The full resumption of operations is underway. Cherkizovo bought poultry producer Altai Broiler from the agricultural holding Prioskolie for 4.6 billion rubles (US$ 62 million) in 2018 to strengthen its position in the Siberian market. According to Zudin, the company planned to double production at this site in the next 18 months.

Cherkizovo was among the companies that reportedly agreed with the Russian Agricultural Ministry not to raise the price of poultry on the Russian market until the end of the year. Miratorg, Prodo, and GAP Resource were named among other companies involved in the deal.

Cherkizovo’s main brand, Petelinka, accounts for 17.6% of the Russian poultry market, Oleg Zakov, chairman of Cherkizovo trade house, said, citing research conducted by Nielsen. Petelinka is believed to be the most popular brand on the Russian poultry market. In the first half of 2021, Cherkizovo’s net profit jumped by 62.3% compared to the same period of the previous year, reaching 13.4 billion rubles (US$ 175 million).