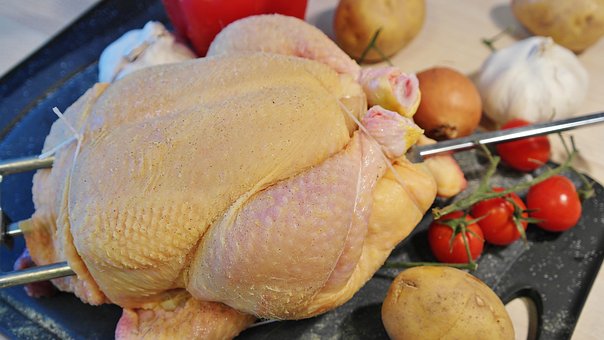 In 2019, the Union came up with its first ranking of Russian poultry producers. Cherkizovo Group came on top of the list leading the charge in terms of chicken meat output (766,000 tonnes in live weight). With 145,000 tonnes added in one year, the Company demonstrated the highest year-on-year growth among its peers.

Cherkizovo remains the country's top chicken meat producer for the second year in a row. According to the Union, in 2019 the Groups' production was 121,000 tonnes more than its closest competitor's. This represents a major improvement on the previous year’s margin of 6,000 tonnes and helps to solidify Cherkizovo's position at the top.

The Company’s poultry division enjoyed a great deal of success in 2019. One of the milestones was China’s decision to open up its market to Russian poultry, which led to increased output and provided a significant boost to Cherkizovo's exports. Completion of the first stage of upgrade at Altaisky Broiler, which was acquired in December 2018, helped launch there the production of goods under Russia's most popular chilled poultry brand – "Petelinka". Last autumn, this range was rolled out in the Siberian Federal District. Another positive development for the division was the decision to step up cooperation with the country’s fast food chains.

This year, Cherkizovo Group plans to continue ramping up its poultry capacities, with Altaisky Broiler standing to receive a twofold increase over the course of two years and gain even greater prominence in Siberia’s poultry market. New broiler units and added slaughter capacity are expected to bring the facility’s annual chicken meat output to 116,000 tonnes.