Russian meat giant Cherkizovo has said it plans to produce 1.1 mill. t of meat in live weight in 2019, 19% up on the previous year.This way the company would become the first meat manufacturer in the post-Soviet era with a production performance exceeding one million t. 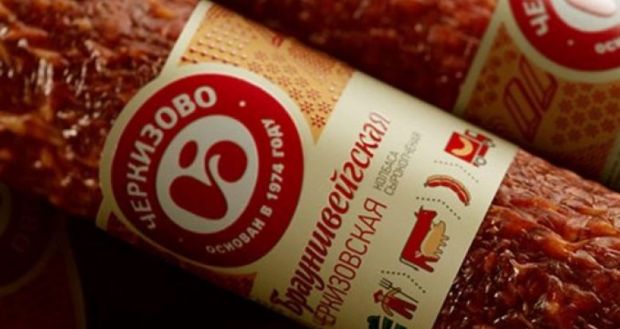 The main growth in production is expected in its broiler meat segment, where it planned to increase output from 626,000 t in 2018 to 769,000 t in 2019. This should be achievable, given Cherkizovo's recent acquisitions of Altai Broiler and Belaya Ptitsa Kursk. Cherkizovo purchased Altai Broiler for $80 mill. and Belaya Ptitsa Kursk for $100 mill., with both deals completed in late 2018.

Altai Broiler's production capacity is around 60,000 t of broiler meat per year, and Cherkizovo said it planned to increase that figure to 100,000 t per year over the next few years. The company added that this acquisition was important to the company as it would enable it to strengthen its position in Siberia.

Belaya Ptitsa Kursk owns a production complex designed for 120,000 t of broiler meat per year in Kursk Oblast. The company had stopped operating due to the financial difficulties, but Cherkizovo said that, following the acquisition, it planned to restart production within the first quarter of 2019.

In the pig sector, Cherkizovo was aiming to boost production from 250,000 t in 2018 to 284,000 t in 2019. This growth forecast was attributed primarily to an increase in production at its farms in Voronezh Oblast, Lipetsk Oblast and Penza Oblast, all located in Central Russia. Earlier, Cherkizovo had announced plans to gradually increase pork production in this part of the country. Early in 2019, the company revealed it would invest an additional $110 mill. to build some new pig farms in Lipetsk Oblast.

Cherkizovo has increased production rapidly, despite the domestic meat market in Russia being close to self-sufficiency on poultry and pork, and import-replacements no longer driving the development plans of the country's largest meat producers. In this regard, the company said it planned to focus on developing exports and new sales channels.

Another promising channel for Cherkizovo was HRI – hotels, restaurants and government institutions. The HRI sector currently generates only 5% of Cherkizovo's revenue, the company revealed earlier.