All news / Cherkizovo wants to expand its turkey operation in Tambov

The second stage might include building several more nursery and finisher sites in the region. 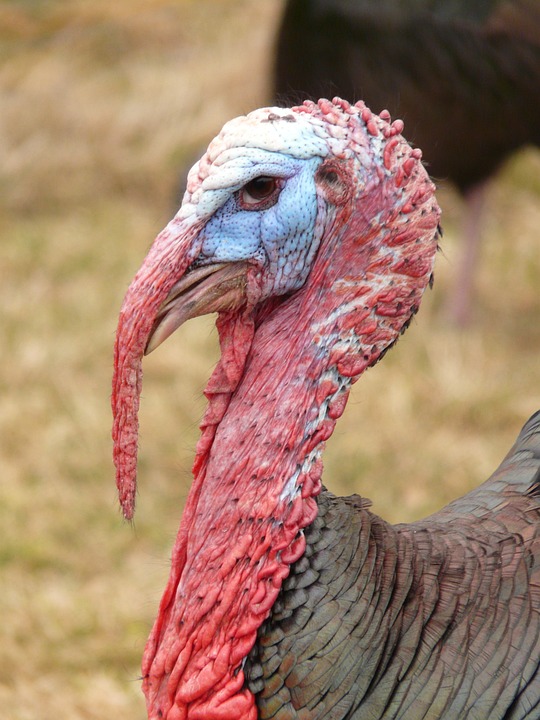 Cherkizovo Gropu is considering an expansion of its turkey facility in Tambov and asked the local government to support this plan by investing in transport infrastructure in the region.
"In view of this trend, the Company may consider implementing the second stage of Tambov Turkey and hopes that the region's government will support the project to ramp up its capacities by 50% and effectively achieve a 29,000 tonnes increase in live-weight turkey output. The second stage might include building several more nursery and finisher sites in the region's Pervomaysky District. Depending on the number of sites and total investments in the processing facility, the project costs may hit RUB 3.5–4.5 billion. The Company expects to complete the project in two years after the investment decision. The ramped-up facility will create 100–200 jobs", informed Cherkizovo Group in a press release.
Tambov Turkey, one of the Cherkizovo's key assets in the region, had a live-weight output of around 55,000 tonnes in 2018. The company intends to expand its poultry operation due to the steadily growing domestic demand for turkey meat in recent years.
Cherkizovo Group is the largest investor in the Tambov Region’s agriculture. Over the past ten years, the Group has invested around RUB 9.7 billion in its grain, feed, poultry, and pork segments. Its facilities in the region employ some 2,000 local residents. In 2017, the Group harvested 50,000 tonnes of crops and produced 131,000 tonnes of feed, some 55,000 tonnes of turkey and 50,000 tonnes of pork.