According to Rosstat, the average October price for frozen and chilled broiler meat was 144.68 rubles per kilogram. Compared to September of this year, chicken price fell by 1.4%, but was 0.9% more expensive than in October last year. 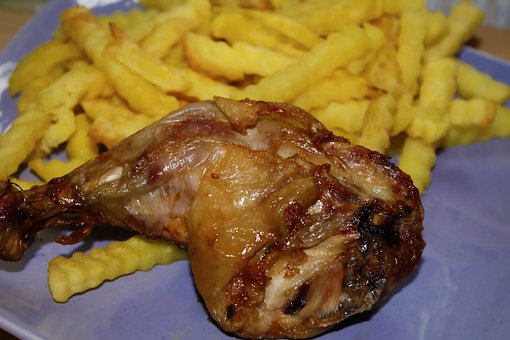 The highest prices for chicken in October 2019 were recorded in the Far Eastern Federal District, where one kilogram was sold on average at 199.65 rubles. The lowest prices for chicken remained in the Volga region, where one kilogram cost an average of 129.75 rubles. The minimum prices for broilers and chicken products for two years and 10 months were recorded in April last year: according to EMISS, the lowest price level for the period from January 1, 2017 is 121.77 rubles per kilogram.

The peak prices for chicken in Russia over the same period - 152.92 rubles per kilogram - occurred in January 2019.