All news / Chicken prices fall due to processors demand drop

According to the Federal State Statistics Service, for the week of November 12-18, the average retail price for chicken has not changed, but now compared to the end of last year, it costs 3.8% cheaper. Also, the statistics agency recorded a decrease in the cost of pork by 2.6%. 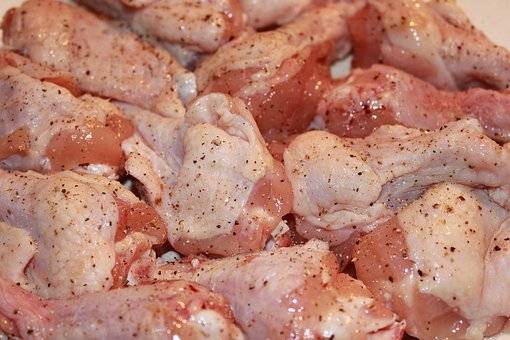 Konstantin Korneev, Executive Director of Rincon Management, explains this price dynamics by the excessive supply of poultry and pork in the Russian market. “The consumption of meat itself remains at the same level as last year. However, consumption and, accordingly, production of deep processing products are reduced: sausages, sausages, delicacies. There is no significant seasonal surge in sales of these goods, so manufacturers are reducing the volume of purchases of raw materials for their production. Thus, the volume of meat that would be shipped to processors is redistributed to other channels, creating excessive pressure”, - he explained/

The main factor that influenced the decrease in the cost of chicken meat was the increase in pork and poultry production, said Sergey Lakhtyukhov, director general of the National Union of Poultry Breeders (NSP). According to the Federal State Statistics Service, in October agricultural enterprises increased poultry production for slaughter by 5.1% compared to October 2018, and pigs-  by 9.3%. According to the results of ten months, the growth in poultry sector amounted to 0.9% to 5.15 million tons in live weight, pig breeding added 6.5% to 3.55 million tons.