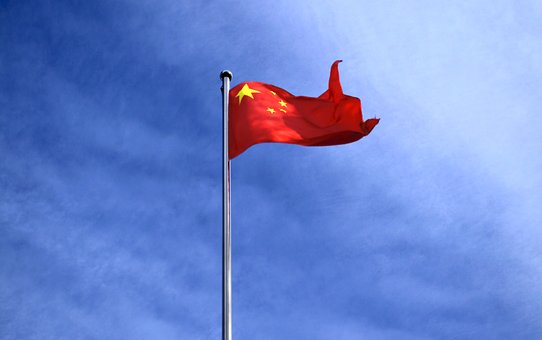 As a result, 49 Russian enterprises will have the right for such exports, the regulator added.

In early November 2018, Rosselkhoznadzor and China’s General Customs Administration signed agreements on veterinary and sanitary requirements for mutual deliveries of frozen poultry meat and dairy products between Russia and China.

Data showed that in the first six months of this year Russia has more than doubled its meat exports to the Asian country. China is now the largest buyer of Russian meat, ahead of Ukraine.