All news / China retaliates with higher import fees on US pork

In China, US pork imports will be struck with an additional import tariff as from this week.The Chinese government decided to levy this extra tax on pork and various other products in response to higher import tariffs on steel and aluminium imposed by US president Trump last week. 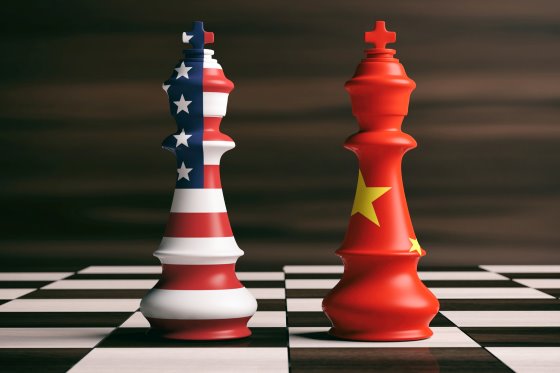 Apart from pork, also meat, fruit and steel pipes are included in the tariff increase, which in total is a list 128 products. Most tariffs added are about 15%, but according to China’s commerce and finance ministries, the tariffs imposed on pork come down to 25%.

On behalf of the US National Pork Producers Council, CEO Neil Dierks expressed his disappointment about the Chinese government’s decision. In a press release, he said: “Exports are extremely critical to the financial well-being of our producers. Over the past 10 years, the United States, on average, has been the top exporter of pork in the world, and we’re the lowest-cost producer.”

Mr Dierks continued to say, “China was the 3rd largest value market, with more than $ 1 billion in US pork being shipped there last year. […] We recognise that the US and China are negotiating, and we are hopeful that the 25% tariffs on US pork will be short lived.”

The US Meat Export Federation (USMEF) also regretted the decision in a press statement, emphasising the need for US exporters to diversify export destinations.

To put things into perspective, the products only make up a tiny portion of the hundreds of billions of dollars of goods shipped between the USA and China annually.

In addition,stated that the increase may not be all that much from what pork producers already have been living with. The magazine wrote: “The pork tariff means an increase of around 5 percentage points, depending on the type of pork meat exported.”

Quoting figures of USMEF, the magazine stated that China had already been charging a 20% tariff on chilled pork and a 12% tariff on frozen pork. “China also charges VAT taxes in the teens.”

With president Trump planning additional measures in the near future, the situation has elements of a trade war between the 2 economies. Other pig producing areas, like e.g. the EU, might be provided with new opportunities if imports from the US prove to be more expensive. The Irish Independent reported about Irish exporters talking about opportunities to gain ground in China.