All news / Competition in the EAEU meat market will escalate

The EAEU promised to saturate the pork and poultry markets. This may aggravate competition between the countries of the union. 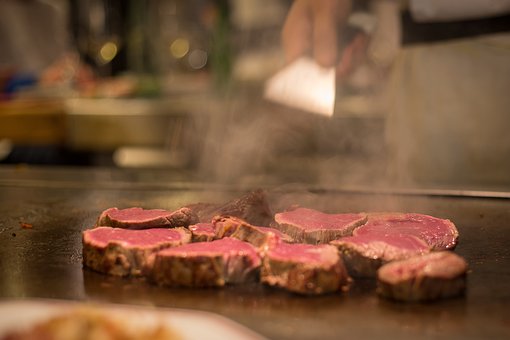 In 2020, the Eurasian Economic Union should reach full self-sufficiency in pork and poultry meat. This was announced in mid-August by a member of the Board for Industry and Agriculture of the EAEU, Alexander Subbotin. The saturation of the EAEU market will inevitably lead to increased competition within the alliance. Today, its member countries account for more than 90% of Belarusian exports of meat and meat products, with over 80% of such products being supplied to Russia.

The main meat producers in the EAEU are Belarus and the Russian Federation. The development of the situation will be primarily affected by the degree of saturation of the Russian market. The Russian Federation has already reached self-sufficiency in poultry meat, which has led to lower prices and the launch of production optimization, as well as its restructuring. In 2017-2018, a number of producers reduced the production of poultry meat and experienced financial problems. In the market, mergers and acquisitions were recorded. Some companies were declared bankrupt.