All news / Consumption Rises in Russia in January

Both Russian households and corporates showed signs of a modest recovery in activity in January, ING analysts said in a report, noting however that a further forecast is clouded, as it is unclear if more generous budget policy expected in 2020 can offset the potential negative effect of the coronavirus epidemic. 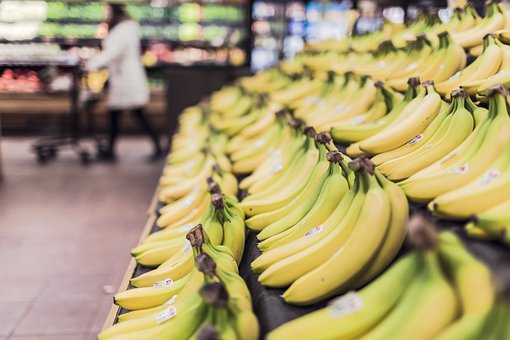 Russian retail trade growth accelerated from 1.9% year on year in December 2019 to 2.7% in January 2020, ING Think said, naming December’s above-expected income growth as a potential reason for such an outperformance. Real salaries growth amounted to 6.9% year on year in December with the most notable growth in construction, trade, transport, finance and real estate operations, which was probably caused by a year-end inflow of budget spending on infrastructure and increased year-end bonuses. For comparison, real salaries increased by only 2.7% in November.

At the same time, banking statistics show no acceleration in retail deposit growth in November-January and no substantial deceleration in retail loan growth. Thus, ING Think suggests that December’s extra income was neither saved locally nor used to redeem the household debt.

However, the analysts assume that a significant part of the inflow may have translated into consumption abroad or returned to the financial market through brokerage accounts. These latter are gaining popularity in Russia: Bank of Russia data reads that the number of open brokerage accounts increased by 55% year on year to 3.4 million in January-September 2019.

Overall, the analysts consider that the extra income provided only moderate support to local consumption. The acceleration was registered mostly in the food segment (an increase from 1.6-1.8% year on year in November-December to 2.9% in January), while non-food retail trade remained in the range seen in November-December.