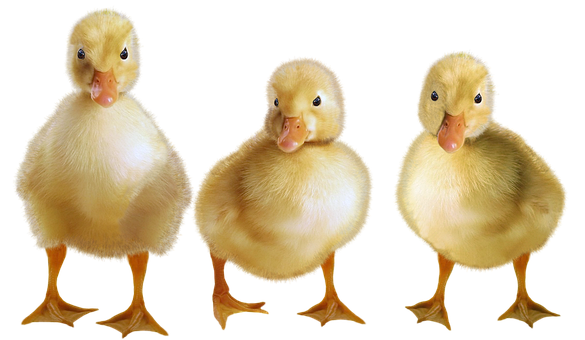 Earlier this year, Damate acquired Donstar, the former largest duck meat producer in Russia. Donstar, which was a subsidiary of the Russian second biggest turkey producer Eurodon, has been out of operation since 2018 and went bankrupt in 2020 due to financial problems following shortly after the bankruptcy of its parent company. The company reportedly had a production capacity of 27,000 tonnes of duck meat in 2017 and announced plans to launch the second stage of the project in Rostov Oblast with a planned capacity of 70,000 tonnes per year. However, Damate estimated the designed production performance of the duck complex at 17,500 tonnes.

“The resumption of operation of the country’s largest duck production complex is a difficult and demanding challenge. By starting this plant, we will get a full production cycle from hatching to meat processing,” said Rashid Khairov, general director of Damate. “Our further plans involve a gradual production growth through restoring and more production facilities of the complex in operation,” Khairov said.

In October, Damate reported that it had imported the first batch of hatching duck eggs to an incubator in the Rostov region from the Czech Republic. In total, by the end of the year, Damate said it planned to import about 559,000 hatching eggs. The regional government said that they would subsidise the hatching eggs from the local budget since the project has a great impact on the regional economy.

The market is still weak

The overall sales of duck meat on the Russian market amounted to around 55,000 tonnes in 2019, Vladimir Sinyagin, governor of Vladimir Oblast estimated. According to Konstantin Korneev, general director of the Russian consulting agency Rincon Management, Russian consumers are not used to duck meat, which means all new market players would have to invest in product promotion. Russian analysts believe the Russian duck market was expected to hit 100,000 tonnes, but the anticipated growth in demand has not happened. It is yet to be seen how the Covid-19 pandemic will affect sales.

Turkey production also back in operation

Damate has also restarted turkey production in Rostov Oblast. The company has leased a production complex from the Russian bank Rosselkhozbank that previously belonged to Eurodon. After the first birds arrived at the rearing houses in august 2020, the company is currently working on returning to business as usual at the site.