A meeting was held on November 19 under the leadership of the Chairman of the United Russia party Dmitry Medvedev. The event was attended by the Minister of Agriculture of Russia Dmitry Patrushev, who reported on the implementation of the state program "Comprehensive Development of Rural Areas". 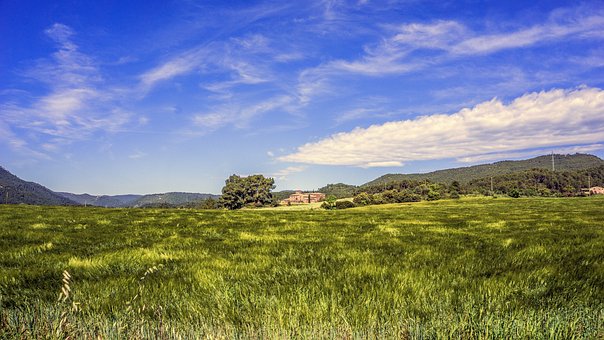 As the head of the Russian Ministry of Agriculture noted, ensuring sustainable development of rural areas is one of the most important directions of the state socio-economic policy in the field of agriculture. While creating the state program "Comprehensive development of rural areas", the Ministry focused on the real needs of rural residents. They were identified as part of the ongoing assessment of the current state of rural areas in terms of the key factors that determine the citizen’s level of comfort. The United Russia party is doing a lot of work locally, focusing the attention of regional authorities and residents on the possibility of participating in this state program.
“The result of joint efforts at all levels was the doubling of interest in the activities of the state program in just one year. For 2020, the volume of applications received by the Ministry of Agriculture exceeded 141 billion rubles. As part of the gathering of applications for 2021-2023, the volume increased to 237.1 billion rubles," Dmitry Patrushev expressed his gratitude to the party for their support during the stage of preparing the federal budget.
According to Dmitry Patrushev, the common goal is not only to stop the outflow of the rural population, but also to attract citizens to the village. This requires the creation of a decent infrastructure and mechanisms for affordable housing. Rural mortgages are successfully helping to develop in this direction as they are one of the most demanded instruments of the state program. The number of loans already issued is around 30 thousand, and their volume exceeds 58 billion rubles.
Dmitry Patrushev also emphasized that modern architectural solutions should be used for the development of the village, allowing the implementation of the principles of "smart" territory management. In particular, the state program provides the possibility of implementing multifunctional facilities in rural areas for the provision of services in various fields. Currently, the Ministry of Agriculture of Russia, together with representatives of the agro-industrial complex, is developing such projects for subsequent scaling.