Several factors are expected to cause global cattle and beef prices to stay subdued or soften over the second half of 2016.Lower beef prices in the US and a slowing Chinese economy is creating a downward pull on prices at an international level. Brazil, however, is an exception; with an economic outlook that is improving and with increased beef exports, cattle prices are expected to rise, according to Rabobank Global Beef Quarterly Q3 2016.

Through 1H (first half) 2016, US and Canadian cattle prices dropped, whilst other countries’ prices – especially Brazil and Australia – increased. This resulted in the Rabobank Beef Index tracking in a considerably consistent range for 1H 2016. 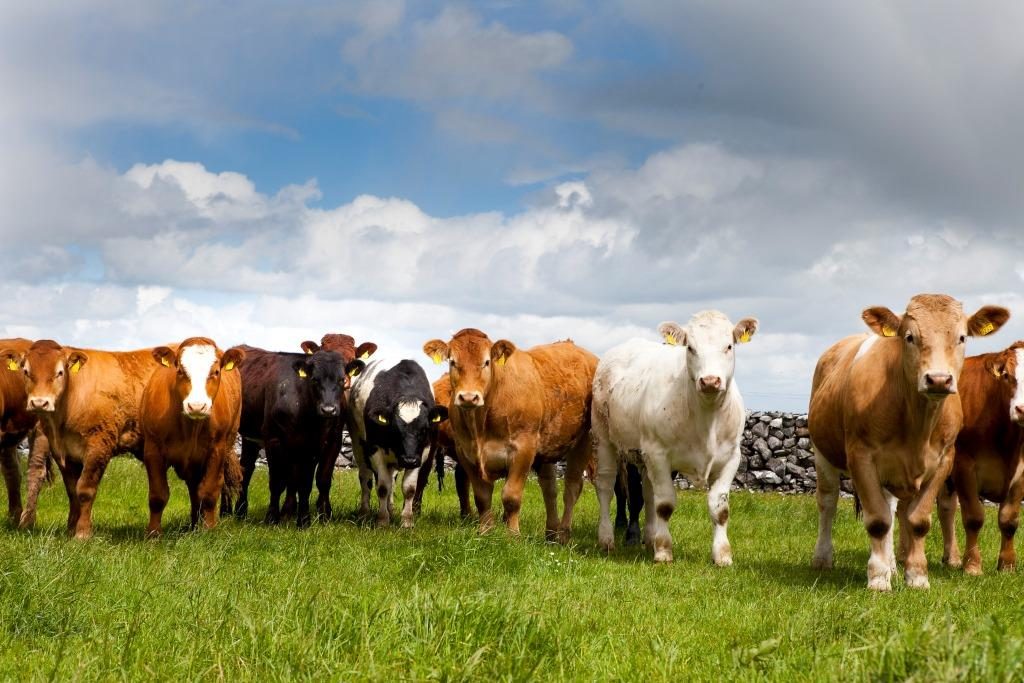 Several factors are expected to cause global cattle and beef prices to stay subdued in 2016.

Up until recently, Russia used to be a dominant player in the global beef trade complex. However, geopolitical events and a depreciating currency has seen it withdraw from global trade.

Unfortunately, despite Russia’s focus on developing its domestic beef industry, a contraction in the dairy herd and withdrawal from global beef trade has resulted in a shortage of beef and a rise in domestic beef prices.

According to Angus Gidley-Baird, senior analyst Animal Proteins, Russian beef imports have the potential to return to pre-2015 levels if import bans are removed, the oil price recovers, and the rouble regains strength.

“However, with import bans recently extended to the end of 2017, and with the continuing bleak economic outlook, beef imports into Russia are not expected to change in the coming years,” he commented.

US and Brazilian governments agreed in August to reopen trade of beef and beef products for the first time since 2003, while China’s slowing economy is affecting beef consumption with domestic beef prices expected to decline.

A decision made by the Indonesian government now permits imports of Indian bovine meat and Australian cattle prices are expected to ease slightly with the combination of improved seasons resulting in slightly more, heavier cattle being available.