The Russian ban on imports of Western agricultural products, imposed as a response for EU and U.S. sanctions on the country, continues to hurt Dutch fruit growers, NOS reports. 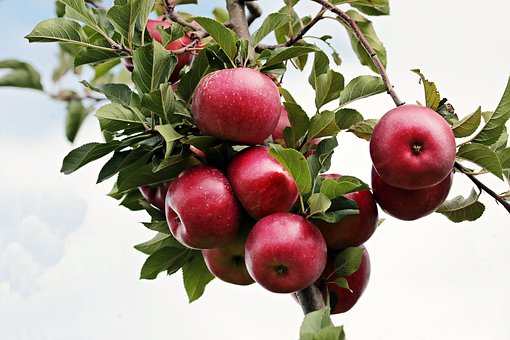 In June, President Vladimir Putin extended the food import ban to 2020. Fruit growers are now demanding Europe and the U.S. revise the sanctions which were put in place following Russia’s annexation of Crimea and its support for East Ukrainian separatists.

“In 2014, 20% of our pears were destined for Russia,” says Gerard van den Anker, spokesman of fruit growers’ association NFO told the broadcaster. “Our loss over five years is hard to calculate but the fruit has to go somewhere. The prices will tell you that is becoming very difficult for growers to survive.”

Van den Anker thinks his call will be successful because it will make politicians think about the future of food provision.

“Do you want to depend on other countries for food or do you want to support your own growers? Russia is now investing in its own food provision so it is less vulnerable,” Van den Anker said.

Growers are also demanding European subsidies for Eastern European fruit growers is stopped because, they say, it leads to false competition.

“These countries are already producing more cheaply and have fewer rules than we do. We want a level playing field,” the spokesman added.