Spain is already at the top of EU exports at the end of April. It has become the largest pork exporter in the EU for the first time in history. Thus, Germany that is until now was the one that occupied this position. 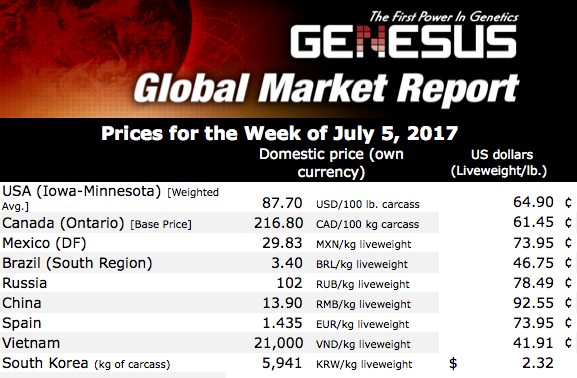 This increase in Spanish exports represents 5% of the interannual, although during the month of April they have decreased compared to 2016. This decrease has been a consequence of the slowdown of the exports towards China, being at the same level as in 2015. However this Decline in our exports to China has been offset by the increase in exports to Japan. 39% are exported to countries outside the European Union (288,412 tons, an increase of + 3.1%). While 61% is made within the EU (455,717 tons + 6.0%). 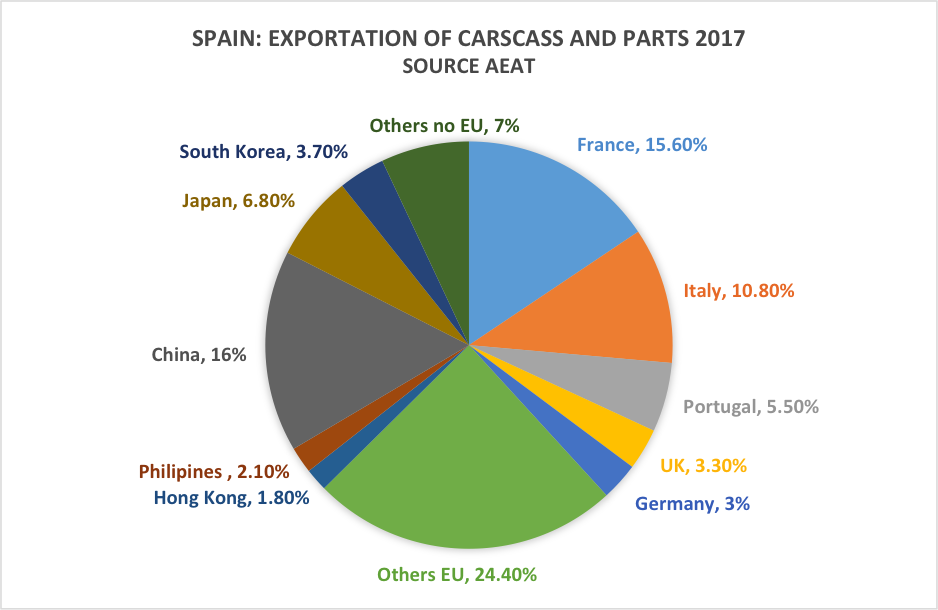 The weight is decreasing, being 105.55 kg live weight and 81.19 kg carcass weight. This comes as a consequence of the high rate of sacrifices that have been in recent months, animals have been slaughtered ahead of time, although it is true, that in recent weeks producers have retained their sales commercializing only animals to meet the commitments.

It follows all of Europe with the cold rooms almost empty, and we believe they are going to be like that because of the higher prices for hogs this year in the continent. 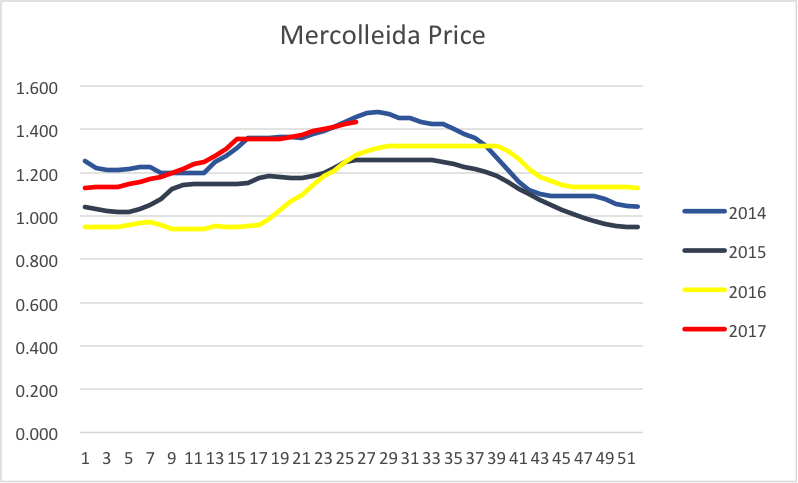 This time there have been more than 300 visitors from nine different countries Mexico, China, Japan, France, Germany, Portugal, Italy and Spain.

This time I had the opportunity to attend. It was very interesting to see the hams producer's point of view in the different presentations. And as it could not be otherwise, it raises the benefits that the Duroc Line can bring, in a Congress of this importance with a product like "Cured Ham" so important in the Spanish market and its culture and that is opening hollow outside our borders. The talk was entitled "Contribution of the Duroc breed in the improvement of the characteristics of pork" by Dr. Joan Estany, Professor of Animal Production, University of Lleida.

This indicates the importance that Duroc line, is taking in terms of its contribution as meat quality, throughout the Pig Production Chain, from the producer of the live animal to the consumer, as we have been observing for some time.