All news / EU is interested in Russian products - expert

There is a growing interest in organic food from Russia in Europe. This was reported by RIA Novosti with reference to the head of the Russian Export Center (REC) Mikhail Zhuk. 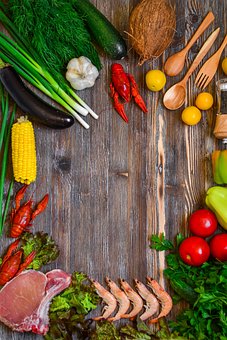 The expert said this before the opening of the agricultural exhibition "Green Week" in the German capital. According to him, not only the volume of exports is growing, but also the list of delivered goods. As examples he called environmentally friendly agricultural products and feed. According to Zhuk, Russian producers are ready to increase their exports and are able to not only surprise, but also provide Europeans and other consumers with organic food. The expert also believes that the exhibition, for example, is very useful in terms of promoting such products in Germany.

The interest of Europe in Russian products was also confirmed by the head of the Russian Institute for Strategic Initiatives (RISI) Mikhail Belyaev. He explained this by the fact that pesticides and other agrochemicals are used much less in Russia than abroad and GMOs are not used at all. According to him, this applies first of all to crop and livestock products.