EU agricultural leaders have discussed the future of organic farming, and how to solve problems in the industry. 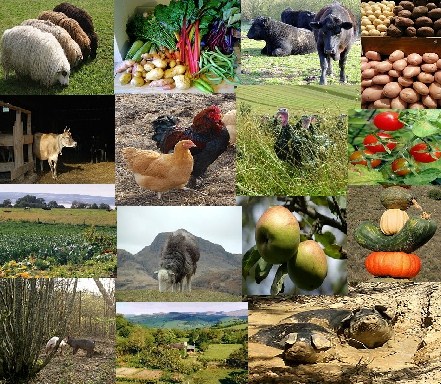 At an informal meeting of the Council of Ministers for Agriculture held on 1-2 June in Riga, the Latvian side, representing the Presidency of the EU Council, initiated the discussions on the situation regarding organic agriculture and its development in the European Union.

The area of European land involved in organic farming has more than doubled since 2002, representing some six per cent of agricultural land in the region, which is six times the world average.

The topic of the informal meeting was Sustainability, growth and consumers’ needs before and after 2020.

Member State Ministers assessed which existing policies were successful in solving various problems in the field of organic farming and what instruments should be applied in the future.

They discussed how to enhance consumers’ trust in organic products to remove doubts about the high quality of these products, and suggested ways for EU Member States to provide themselves with plant and animal reproductive material for the production of organic products, as there is currently a deficit of these materials.

The conditions for the coexistence of conventional and organic farming were regarded as crucial.

Necessary changes to organic production legislation to ensure equal competition and exclude risks of fraud were also debated by the Ministers.

“Today’s ministerial debates demonstrated just how diverse the solutions can be to future situations that could arise in organic agriculture, as mentioned in the discussion document prepared by the Latvian Presidency.

"I hope that answers provided by my colleagues will be useful for future work done by all of us: the Member States, future Presidencies and the Commission,” said the Council Chair and Latvian Minister for Agriculture, Janis Duklavs, after the meeting.

The discussions also touched upon the proposal for a Regulation on organic agriculture. The Council has already been working on this technically complicated Regulation under three Presidencies.

Although the Ministers for Agriculture did not discuss the proposal for a Regulation directly, some did mention it, pointing out the importance of maintaining and enhancing consumers’ trust in organic agriculture standards.