Thanks to the pre-Easter business, the situation has finally improved on the European pig slaughter market. The knot has been cut. Many quotations are going up noticeably. 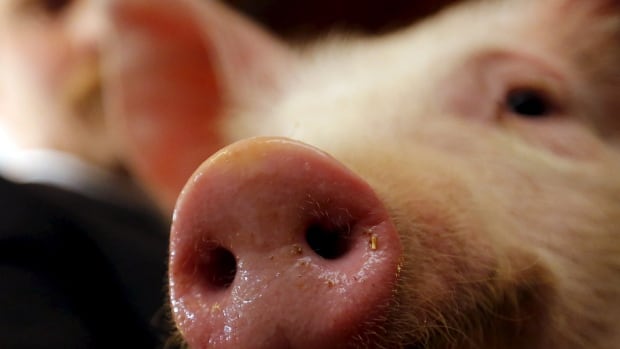 The first step was taken by Germany with its 5 cents’ plus. Thus, the benchmark was set for the other countries.

The Netherlands, Belgium and Austria followed suit with quotations almost alike. The market is cleared; now, shortly before Easter, pigs are well demanded by the slaughter companies.

In Great Britain the mood also feels much more like in spring. The quotations recorded for pigs for slaughter went up. As stated by a British market observer, Germany’s five cents’ increase was quite helpful. Unchanged prices are reported on from Spain, France and Denmark.

Among other reasons, the Belgians especially feel quite relieved because of the high slaughter weights being caused most currently by the hesitant market. Most recently, the Belgian Noordvlees Van Gool slaughter company has been allowed an export licence for China. By this, the Belgian market should be relieved to a noticeable extent.

In France, the Cooperl slaughter company’s staff started working again after their strike. Yet, a number of pigs were left which need to be slaughtered now, as states a French market participant.

Trend for the German market:

At the beginning of this week, the mood is extraordinarily friendly on the pig slaughter market. The demand from the slaughter companies can hardly be met. Extensive buying interest is also shown on the ISN market place on the internet pig auction. There, some batches had been traded for about 1.38 euros over the weekend.