All news / EU poultry sector: Trade and Brexit challenges in 2019

AVEC criticised new access to European markets for third countries at its annual conference and warned of potential disruption caused by Brexit. 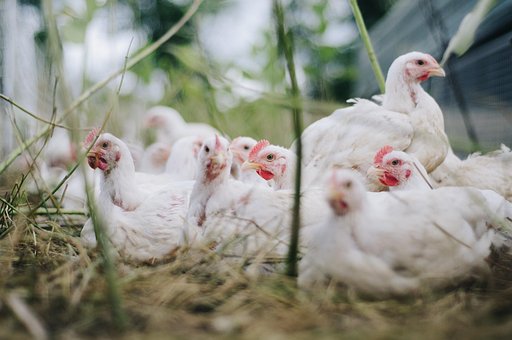 The organisation, which represents poultry production in the European Union, criticised new tariff-free quotas from Ukraine and Brazil.

Its president, Paul Lopez, said the 180,000t additional quota granted to Mercosur countries in a recently agreed trade deal showed the EU poultry sector “had clearly been sacrificed”, as it was double the amount offered at the end of 2017 and agreed by member states.

Mr Lopez also criticised Ukraine being granted an extra 50,000t of tariff-free poultrymeat to close the “batman cut” loophole that allowed producers there to export unlimited amounts of breastmeat tariff-free.

And Brexit was also a key concern. The UK is one of the largest importers and consumers of poultrymeat in the EU. “A hard Brexit will have significant consequences for the EU poultrymeat market.”

Help needed to deal with these challenges

He called for funding for the EU poultry sector to help deal with these challenges, assistance in gaining access to Chinese markets, better border controls of chicken meat entering the UE from third countries, and compulsory origin labelling on all poultry products – including in restaurants.