One of the results of the food embargo imposed in Russia in August 2014 was the rise in food prices. This is stated in a study that analysts from consulting company KPMG conducted for RBC. 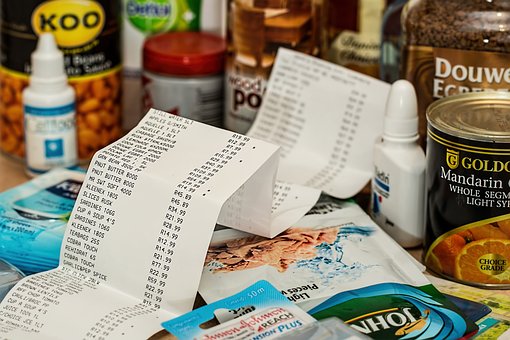 Experts note that over five years, prices have risen both for products that have been banned from importing, and for those that were previously produced in Russia. Most of all  butter (by 79%), frozen fish (68%) and cabbage (62%) have risen in price. Wheat flour (by 25%), pasta (34%) and sunflower oil (35%), which were previously mainly produced in Russia, significantly increased in price.

The reason for the price rise was the dependence of Russian producers on imports, including equipment and feed, analysts say. They concluded that "the consumer may have paid the highest price for providing import substitution."

At the same time, according to some indicators, the doctrine of food security was able to achieve improvement - Russia has achieved high indicators for the production of grain, meat and sugar. At the same time, targets for milk, salt, vegetables and fruits were not achieved/