Russia's export of poultry meat in 2019 can reach 250 thousand tons. The General Director of the National Union of Poultry Breeders Sergei Lakhtyukhov told this during a working trip to the Vladimir region on Thursday. 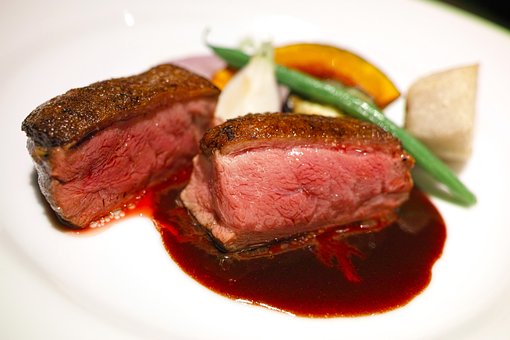 According to Lakhtyukhov, duck meat has a special export potential, because the countries of the Arabian Peninsula and the states of Southeast Asia and China are interested in deliveries.

According to the Director General of the Russian Field management company, which began the development of large-scale production of duck meat in the Vladimir region, Anton Romanov, the company is already undergoing accreditation in China and plans to begin supplying products in the fall of 2019.