In the first half of 2019, agricultural trade between Russia and China increased by 8.2% compared to the same period last year 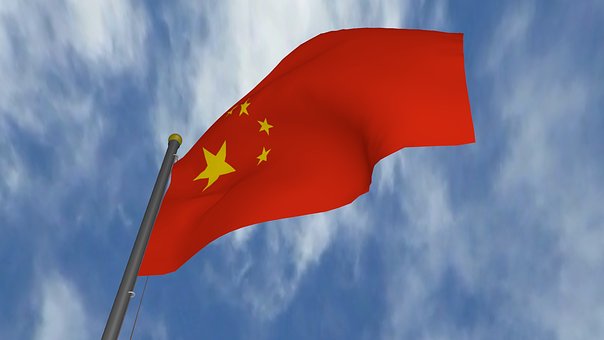 At the same time, the export of agricultural products to China grew by 27% and exceeded the $ 1.9 billion mark, said Deputy Minister of Agriculture Maxim Uvaidov during a working trip to the Belgorod Region.

Since the beginning of 2019, supplies of Russian poultry meat to China have already reached 18.7 thousand tons worth more than $ 41 million. At the same time, the dynamics of deliveries from month to month has shown steady growth, increasing from 54 tons in February this year to more than 7, 5 thousand tons in August.