All news / Global poultry market is expected to grow by 4%

Despite the fact that the global poultry market is expected to have a year-over-year growth rate for 2019 of 2.93%, Technavio analysts expect to see a stronger growth rate for the next 4 years. 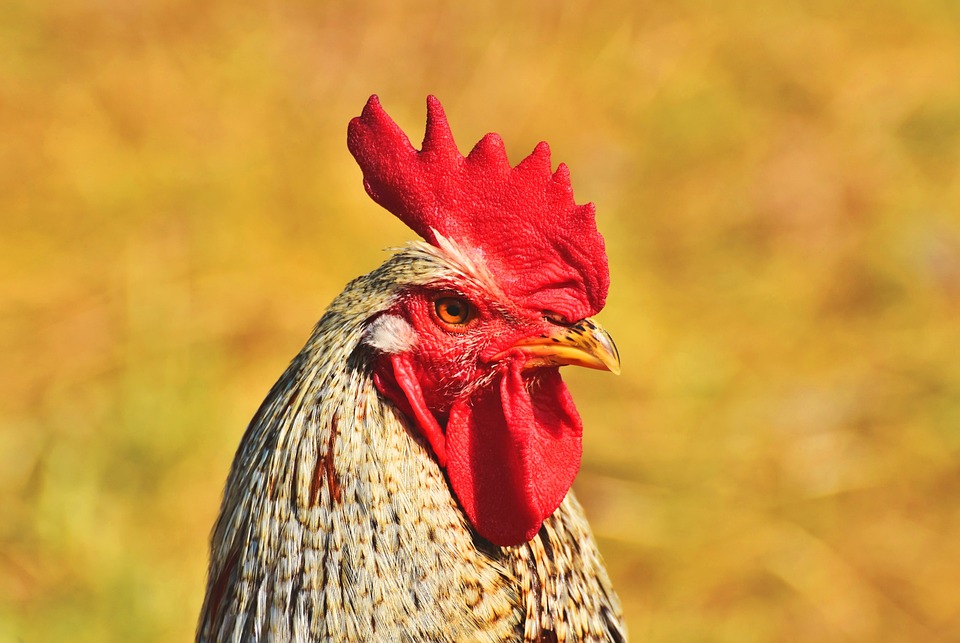 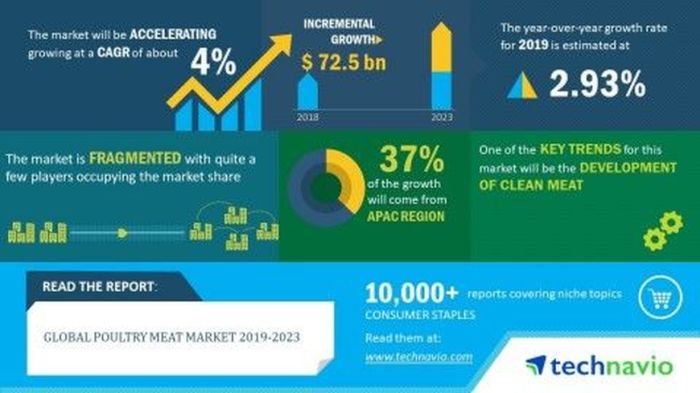 Also, the development of clean meat will have a positive impact on the market and contribute to its growth significantly over the forecast period. Some poultry meat manufacturers had announced plans to launch cell-based chicken meat by the end of 2018. Last month, even the Indian government announced investments in the R&D sector of clean-meat in order to secure a higher rate of self-sufficiency on food. “Companies in emerging economies including India are also undertaking several initiatives to develop clean meat products from poultry cells without indulging in animal slaughter. The global poultry meat market is also witnessing an increase in investments to cater to the increase in demand for poultry meat. The increasing investments in the poultry meat market will help players to expand their production capabilities and strengthen their global presence,” says a senior research analyst at Technavio.