Overall global feed production for the swine business grew by 6% in 2017. 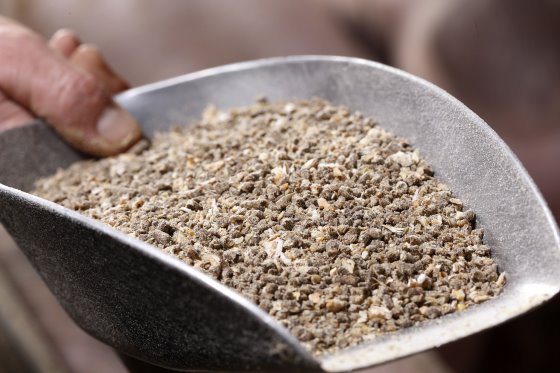 That was one of the conclusions that can be found in this year’s Alltech Global Feed Survey, released late last week. In this annual survey, the animal health nutrition company aims to summarise and estimate the trends in global feed production of the year gone by. The 7th edition of the annual survey now covers 144 countries and more than 30,000 feed mills.

According to the survey, feed production for the swine business grew fastest in Asia-Pacific, followed by Africa and Europe, see Table 1.

When zooming in on the top-7 countries in terms of feed production worldwide, the survey concluded that these accounted for 61% of all swine feed production in the world. These countries are China, USA, Brazil, Russia, Mexico, India and Spain.

General results of the feed survey