At the end of 2019, the inflation in Krasnodar province was one of the lowest nationwide, equalling to 2.7% vs. the national average 3% . Nonetheless, by the end of January prices for some food products went up, for instance, for buckwheat whose price steeply rose throughout the country. 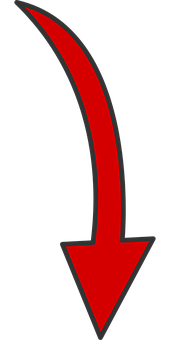 “[An important trend was] decrease of the price for vegetables caused by their high quality and good harvest volumes – due to which fact, a sufficient offer was kept until the very end of the year,” Aleksandr Gostev, Deputy Director of the Southern Directorate of the Bank of Russia, states. “The increment rates for meat slowed down due to expansion of production facilities.”

Growing prices for buckwheat groats have for many years been raising people’s concern, for traditionally Russians treat buckwheat as an indicator of wellbeing of the food market. According to the Krasnodar regional statistical department, over the past year the price for buckwheat in the region went up by 30%. Say, the average price of a kilo was 53.56 roubles in January 2019, and 70.21 roubles as on January 27, 2020.