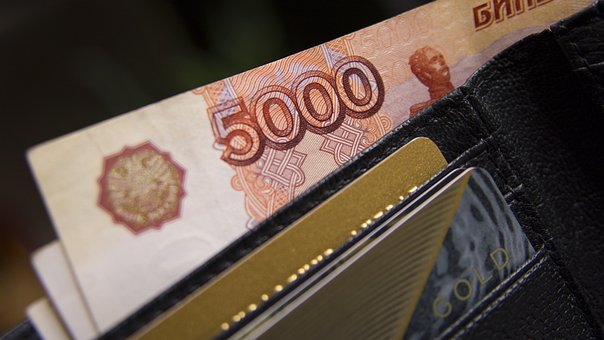 Real wage growth in December accelerated by the highest rate in almost two years (6.9% y/y), BCS GM reported, while the unemployment rate in January remained at post-Soviet lows of 4.7%, down slightly from 4.9% in January 2019.

Consumption is returning as an economic driver but is not expected to fuel a boom as it did in the noughties. Analysts are expecting incomes to continue to rise this year as President Vladimir Putin has said on many occasions recently that the top priority is to boost income levels in 2020. The state is expected to unleash heavy spending this year to support GDP growth and income growth.

At the same time, the dynamic of output in the real sector of the economy is more modest, as the economy waits for the transformative effects of the state investment program to take effect.

Industrial production was up by only 1.1% y/y in January, reduced by the effects of an exceptionally warm winter. Agricultural output was up 2.9% y/y and volumes of construction up 1% y/y. Cargo transportation was down 4.4% y/y, not least due to contraction in export volumes of commodities, BCS GM reported.