The Center for Food Safety (CFS) of the HKSAR government's Food and Environmental Hygiene Department announced that it suspends the import of poultry meat from a district in the State of Lower Saxony in Germany. 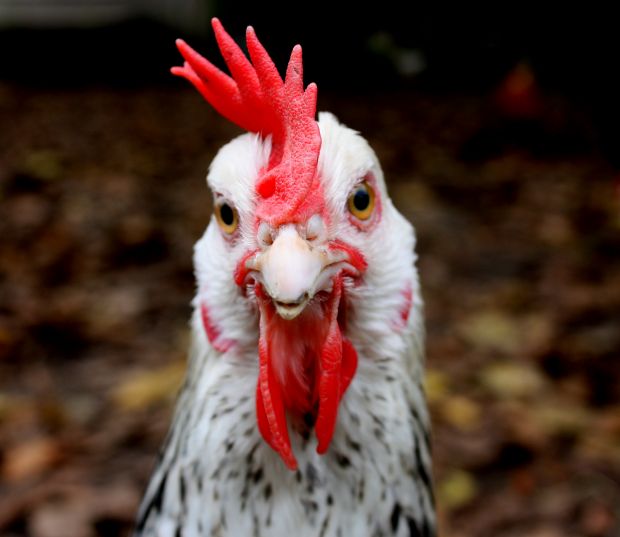 The authorities from Hong Kong imposed the restriction after receiving a notification from the World Organization for Animal Health (OIE) about an outbreak of low-pathogenic H5N2 avian influenza in the District of Rotenburg, State of Lower Saxony in Germany. The CFS has instructed the trade to suspend import of poultry meat and products, including poultry eggs, from the district with immediate effect to protect public health in Hong Kong.

A CFS spokesman said that in the first nine months of this year, Hong Kong imported about 1,700 t of frozen poultry meat and 1.1 mill. poultry eggs from Germany.

"The CFS has contacted the German authorities over the issue and will closely monitor information issued by the OIE on avian influenza outbreaks. Appropriate action will be taken in response to the development of the situation," the spokesman said.