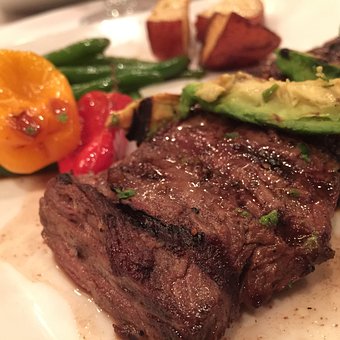 Meanwhile, meat from the EU and the USA has not been supplied since August 2014 in accordance with the Russian food embargo.

Earlier, the government allocated a quota for pork imports. As reported, since January 2020, Russia, in accordance with its obligations to the WTO, will replace this quota with a 25 percent duty.