All news / In September pork prices decreased by 0.9% compared to August

In September  pork prices on the Russian market fell by 0.9%, according to  the Unified Interdepartmental Statistical System (EMISS). 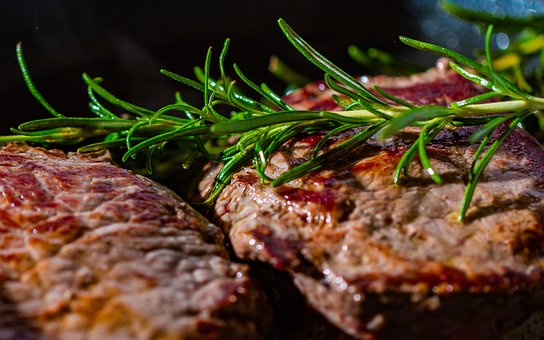 In the first autumn month of 2019, the average price of pork, except of boneless meat, decreased by 0.9% compared to the August price and amounted to 270.56 rubles per kilogram. Compared to September last year, pork price fell by 1.1%, and in January-September of this year, prices fell by 1.8%. Since the beginning of January 2017, the average price of pork was the lowest in March 2018, when one kilogram cost 248.73 rubles.