Specialists of the Russian State Center for Animal Feed and Drug Standardization and Quality (FGBU “VGNKI”) analyzed data from the state veterinary information system (subsystem “Argus”) and evidenced that in the period between July 12 and 18 Russia had imported over 57,000 tons of products subject to surveillance. 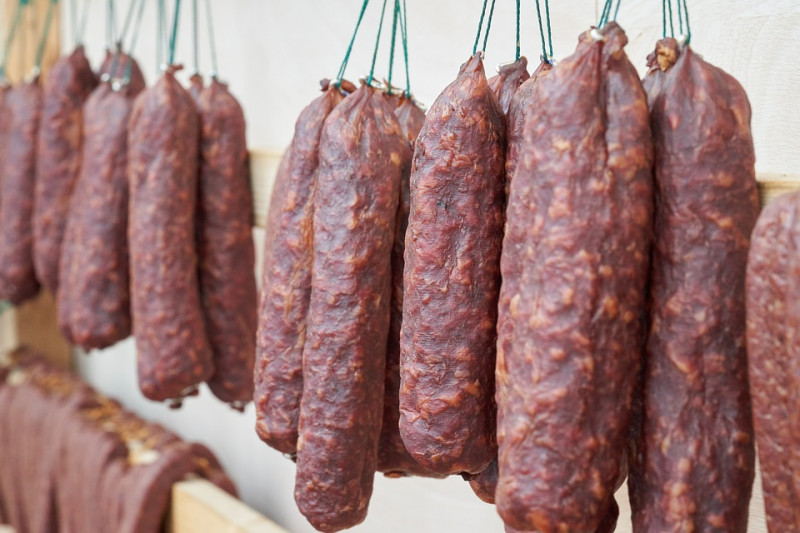 The dominant category of imported products in this period were ready-to-eat products (18,090 tons, 31,34%).