All news / Independent pig farms may disappear in Ukraine

A significant portion of independent pig farms in Ukraine may disappear, in case their managers will not change their operational strategies. That opinion was shared recently by Nikolay Babenko, executive director of the Ukraine meat industry association, against local news outlet Meat-Inform. 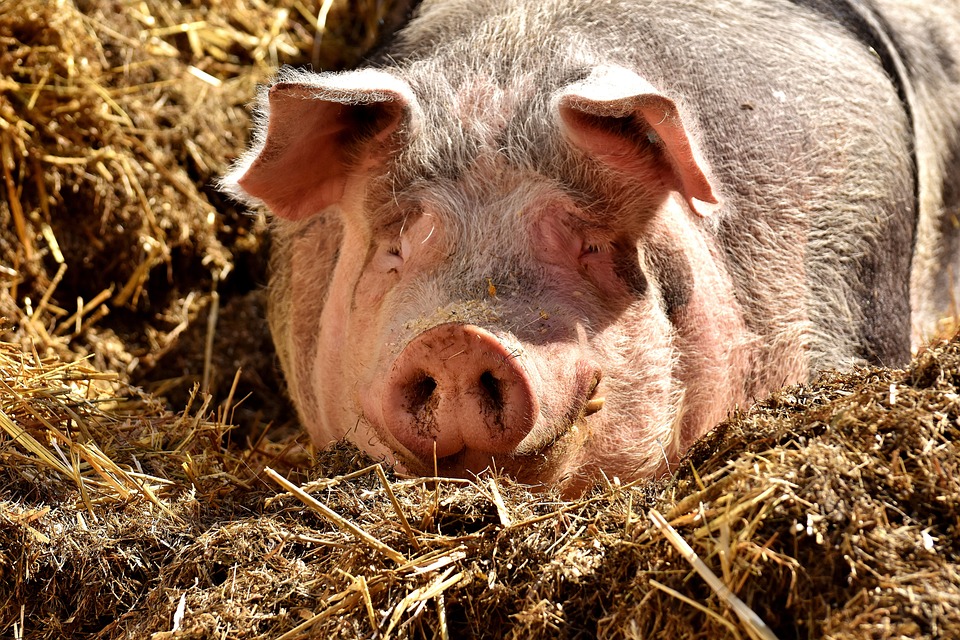 Babenko explained that there is an ongoing consolidation trend in the Ukraine’s pig industry. For independent pig farms it would be hard to fit in the new industry landscape. He added that it is clear that the market environment will worsen for independent pig farms, since a growing number of meat processing plants will shift to using pork from their own farms or their partners’ farms.

In addition, cost optimisation would make production costs of integrated farms and cooperatives lower than that of independent farms and this would undermine the competitiveness of the independent market players, Babenko warned. He did not add what managers would have to do to stay in business.

In Ukraine, there is also a large number of so-called ‘social farms’, which are operating not to generate profit, but to keep people occupied. Recent legal changes would not allow these social farms to continue, should they be loss-making. Babenko said that massive shutdowns are being anticipated.

Babenko’s forecast is in line with predictions by the Ukrainian association of pig producers, expecting that changing market conditions will drive numerous independent farms out of operation in the next 5 years – backyard farms being the first among them.

The development pace gives reason to think that that the country’s pig population could shrink by 1 million head in the next few years. That is the opinion of Alexandra Bondarskaya, of the analytical department of Ukraine’s association of pig producers, in the statement on association’s website.

Gaps between demand and supply

The gaps between demand and supply formed as a result would push industrial pig companies to increase production performance and effectiveness, Bondarskaya said. The State Statistical Service estimated that as of today, 1,700 farms are registered to grow pigs in Ukraine, compared to 2,700 in 2015. Only 95 farms of them have a pig population higher than 5,000 head, while almost all pig farms that did close down had fewer than 2,000 head.

Bondarskaya said that in 2019, Ukraine lost 112,000 head of pigs on commercial farms due to African Swine Fever (ASF), which equals 3% of the country’s pig population. As of January 1 of 2020, the pig population in the country amounted to 5.73 million head, 5% down as compared to 2019, when there were 3.3 million pigs on industrial farms and 2.4 million pigs at backyard farms.

ASF is not sparing anybody as both backyard and industrial farms were affected in 2019, Bondarskaya said. Yet the backyard segment was hit much stronger, since that part of the industry lost 7.6% of pigs in 2019.