All news / Inflation Slows Slightly in May to 5.1%: Bank of Russia

The Russian Central Bank said on Monday that Inflation in the country in May slowed 0.1 percentage points (pp) compared with April and amounted to 5.1% in annual terms, Delovoi Peterburg reports. 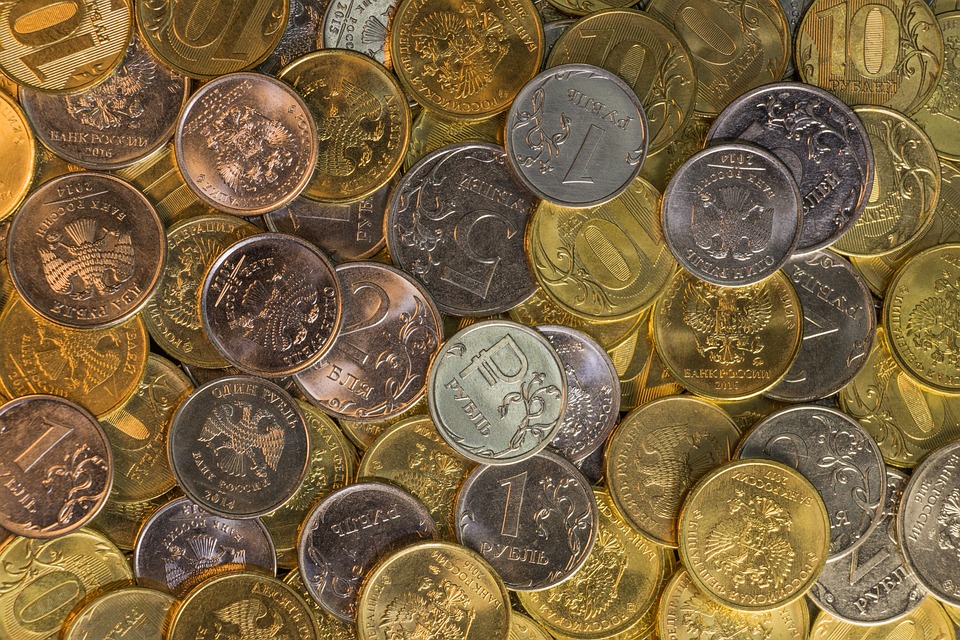 The slowdown was due to a decline in the growth rate of non-food product prices, primarily due to the high base effect on the motor fuel market, the regulator said.

At the same time, the monthly growth of consumer prices net of seasonal factors in May accelerated by 0.1 percentage points to 0.4%, due to an increase of the rate of rise in food prices. The growth rates of prices for services decreased, non-food products remained at the lowest level since August last year.

The central bank last week trimmed the key rate to 7.50% from 7.75%, lowering the cost of lending for the first time since March 2018 and returning its level before the previous rate increase, in December.

Governor Elvira Nabiullina said two more rate cuts were possible this year if the central bank does not face “any negative surprises.”

In response to the regulator’s updated inflation forecast, Russian Economy Minister Maxim Oreshkin said on Saturday that the figure of 4.2%-4.7% for 2019 seems too high.

The economy ministry expects the annual inflation rate to be below 4% by the end of the year, Oreshkin said on Thursday.

“We have inflation, and we have already said that, the forecast is different – we see inflation below 4% this year. Colleagues from the Central Bank have adjusted their forecast, but, in our opinion, it is still too high,” Oreshkin told reporters.