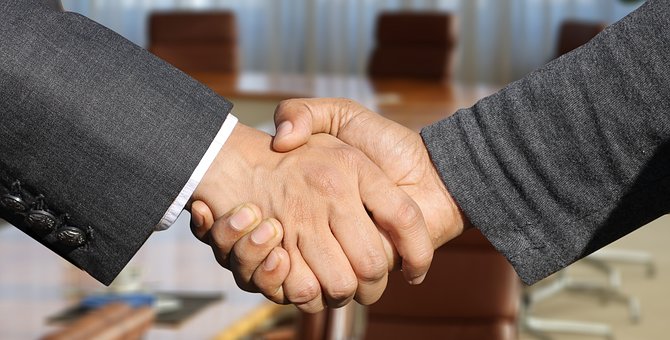 In a meeting in Moscow on Friday, Sergey Lovich Levine Deputy Agriculture Minister of Russian Federation for International Affairs and Kazem Jalali Iran’s Ambassador to Russia discussed ways to expand exchanges in the field of agricultural products and upgrade transportation infrastructure for transit of commodities.

Iranian envoy to the Russian Federation Kazem Jalali pointed to the increase of export of Iranian goods to Russia in 2020, noting that promoting volume of trade exchanges between the two countries has been emphasized by top Iranian and Russian officials.

Russia and Iran enjoy high capacities to develop cooperation in agricultural field, he said, adding that that Iranian companies are ready to collaborate in planting greenhouse products as well as beans and grains in Russia.

The two sides further discussed upgrading of transport infrastructure, investment and expansion of railroads and shipping fleet in order to pave the ground for transit of cargos to markets in the Persian Gulf littoral states.

Despite the fact that Moscow and Tehran have developed political ties, their trade exchanges have not experienced a significant boom in recent years. The usage of existing capacities in markets of both countries can help them expand trade ties.