All news / January-May Cumulative Profits of Russian Companies Up 38%

Corporate recovery in Russia started to gain momentum in the first five months of the year, and companies are on track to record their most profitable year since 2015, Intellinews reported. 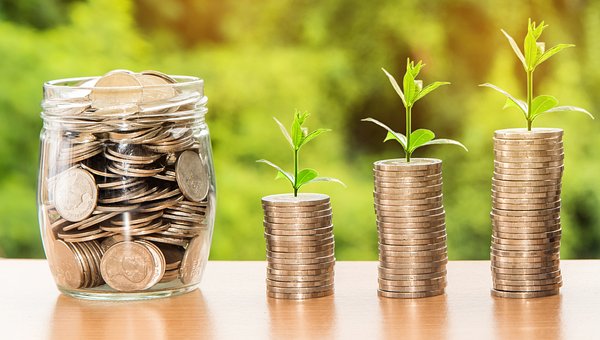 According to the last available data for May, cumulative profits for the first five months of this year reached 6.743 trillion ($106.3 million), up by 38% on the previous year. Russian corporate profits were up by 128.8 billion rubles ($20.3 billion), which was about average for the year to date.

In general, while profits have grown slowly over the last three years, in 2019 the cumulative profits growth is well ahead of all three previous years and a sustainable recovery in corporate profits is underway, as is evident in the improving corporate confidence survey, Intellinews writes.

This recovery started in the second quarter of last year but this year it is clearly gathering some momentum now, as corporate profits have been at least 20% or higher than in the previous year in every month of 2019 so far.

A similar trend is happening in banking, which has also returned to profit. The Russian banking sector aggregate net profit was up 60% year on year to 867 billion rubles ($13.8 billion) in January-May 2019, according to data released by the Bank of Russia, versus the 527 billion rubles posted for the same period of last year.

The cumulative profits this year are running ahead of any year in the last five when the economic crisis hurt the banking sector badly. The central bank previously said that profitable credit organizations dominate the banking sector.