Japanese government plans to allow import of chicken meat from Russia as a part of the agreement on the volume of bilateral meat trade. It would allow Japan to satisfy its growing internal demand. 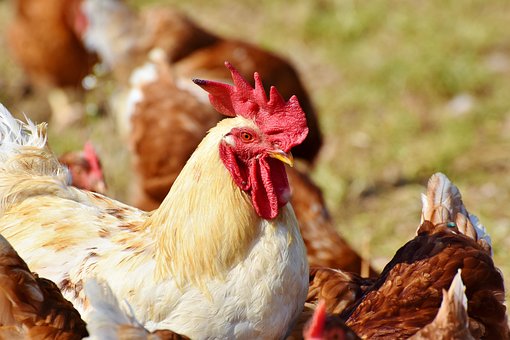 The final decision on the chicken meat import trade will be made on June 29 by the Russian president Vladimir Putin and Japanese Prime Minister Shinzo Abe during their meeting during the G20 summit in Osaka, writes Nikkei Asian Review.

According to the publication, due to the concerns over potential infections Russian chicken meat will be inspected twice — in Russia and after it is imported to Japan. Only meat from Bryansk and Tula regions will be imported to Japan. Japan is expected to authorize the import only for commercial use, not for the consumer market.

Japanese ban on import of chicken meat from Russia can be lifted no earlier than 2020.