Kalmykia announced the first delivery of lamb to Iran. Until the end of 2019, the total volume of deliveries to the Islamic Republic of mutton produced by Kalmyk sheep farms according to Halal standards should be at least 300 tons. 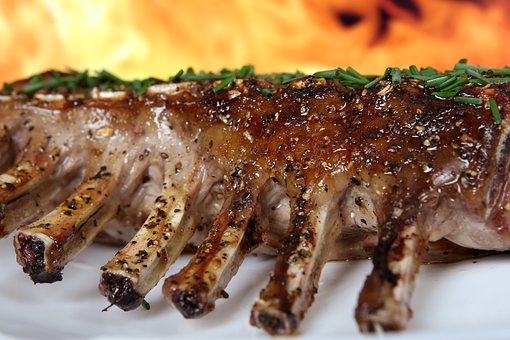 This is the preliminary agreement in the framework of the project “Export of agricultural products” of the national project “International Cooperation and Export”. The first 12 tons of mutton were shipped to the Iranian market by Vector-Plus LLC (Elista). In the near future it plans to send the next batch in the same direction. The head of the republic Kalmykia, Batu Khasikov, noted the leadership of Kalmykia in the production of quality meat products among other subjects of the Russian Federation. He specified that until 2024 the republican government plans to increase the volume of exports of agricultural products to $ 1 million in value terms. The basis will be livestock products, which are seen as the starting point of economic growth.